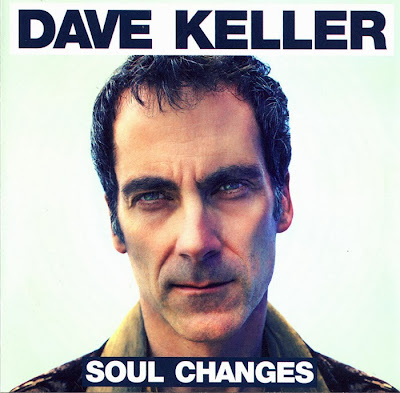 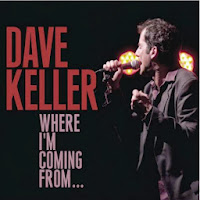 Dave Keller's last album won the Blues Foundation's International Blues Challenge Best Self-Produced CD Award in 2012. Backed by The Revelations and produced by Bob Perry, Where I'm Coming From wasn't a Blues album, it was a Soul album. Obviously a huge fan of the music, Dave sings his heart out on covers of some of the greatest Southern Soul tunes of all time, no doubt introducing songs originally performed by the likes of O.V. Wright, James Carr, and Clarence Carter to a whole new generation of listeners. His take on one of my own personal favorites, Darryl Carter and Bobby Womack's classic More Than I Can Stand, stays pretty close to the Chips Moman produced original until Perry and The Revelations bring things into the present day and funk things up towards the end... very cool stuff!

So how do you follow an award winning album that had also climbed to #2 on the Blues charts on Sirius XM?

Go to Memphis, of course. 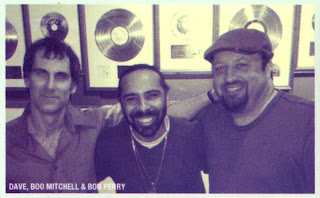 Bob Perry, who had co-produced the Revelation's last album, Concrete Blues, with our friend Boo Mitchell down at Royal Studios in 2011, knew it would be a perfect fit for Dave Keller as well. Dave liked the idea so much he launched his own Kickstarter Project to fund the journey, and cut six tracks down on Willie Mitchell Boulevard this past February. 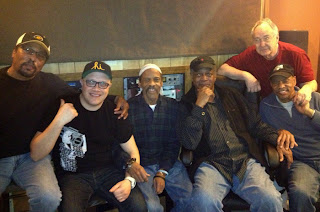 Assembling a Dream Team of musicians that included Charles, Teenie and Leroy Hodges, Bobby Manuel and Lester Snell (along with a horn section led by old pals Marc Franklin and Kirk Smothers), Perry managed to re-create that patented Hi 'Sound of Memphis' and bring it to five of Keller's original compositions about Love and Loss. 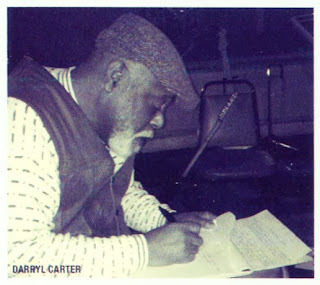 The coolest thing he did though, in my opinion, was to bring in our man Darryl Carter to co-write this great song we have here with Dave. As I said about Darryl last year: "In a way, perhaps that has been his greatest strength, the rare ability to truly collaborate with other people, and create something greater than the sum of its parts." Which is something (he informed me just last week) that he learned from his mentor Chips Moman. 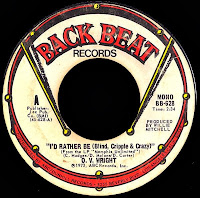 After talking to Keller about the recent break-up of his marriage, Darryl proclaimed "There's the song right there!" and - just as he told me he had done with O.V. Wright and Charles Hodges on Blind, Crippled and Crazy at Royal some forty years before - he and Dave "wrote that song together... in about 25 or 30 minutes, and we cut it that same day." With a horn chart that could have been written by James Mitchell, Dave's own stinging guitar work, and all those Hodges in the house, "This one," as Darryl said, "is a hit!" 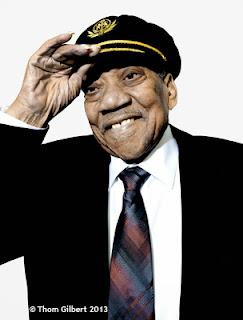 In a truly once-in-a-lifetime Memphis moment, Dave told me that while they were cutting 17 Years, photographer Thom Gilbert (who would also provide the cover photo for the album) brought Bobby Bland down to Royal for a photo shoot as part of his Stax Records Memphis Music Project "Soul Men". After he helped Bobby make his way back to the control room, Dave sat there pretty much in awe as Bobby listened to the playback, then gave him a few pointers on how best to go about singing it. How very cool is that? 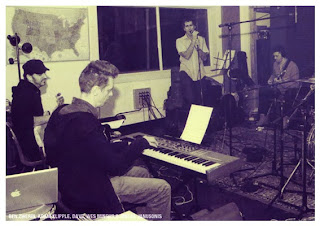 The rest of the album consists of five more worthy covers of great Soul tunes (including one that I called the "absolute best record" I ever put up on The B Side) cut with The Revelations back at their home base in Brooklyn, making Soul Changes an all-around must have that reflects the incredible talent of all involved.

In the liner notes, Keller quotes the great Louis L'Amour; "There will come a time when you believe everything is finished. That will be the beginning."

I am right there with that.
Posted by Red Kelly at 9:12 AM 2 comments:

A New Road for Nathan & The Zydeco Cha-Chas

In this post-Rounder Records world we're living in, Nathan Williams has landed squarely on his feet, with a new self-produced Zydeco Cha-Chas album that just rocks the house, and is sure to be a Grammy contender.

Like Nathan himself, A New Road remains vibrant and alive, while being firmly rooted in the Zydeco tradition handed down by Clifton Chenier and Nathan's good friend and mentor Stanley 'Buckwheat' Dural.

With a brand new website, and an appearance later this month at New York's Apollo Theater, the hardest working man in Zydeco is back, and he's ready to sock it to ya! "Et Toi! F'attention!!"

A NEW ROAD is now available on ITunes. Be sure and visit the new site: zydecochachas.com

Darryl Carter is Back! 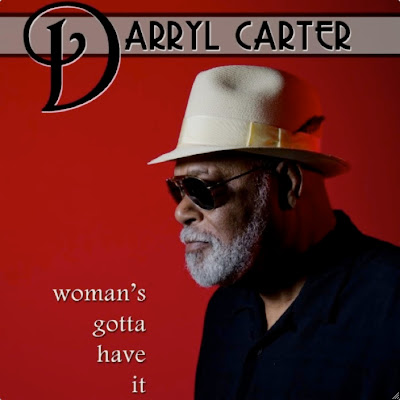 Songwriter, producer, raconteur and all-around awesome person Darryl Carter is back on the other side of the microphone performing as an artist, which is something he hasn't done in a very long time. As you may know, we are big fans of Darryl's singing voice, and have been urging him to record an album for years. This EP is a start, with a remixed version of his own take on Woman's Gotta Have It giving Womack a run for his money!

Starting Tomorrow, a song he wrote with the late great Jonah Ellis, was originally slated for Syl Johnson, and had been on the shelf for over fifteen years before Carter decided to cut it himself... we're sure glad he did - can you say funky?! Ellis, who passed on in 2010, had been Darryl's songwriting partner for many years, and four of their amazing compositions (including the title track) were included on Otis Clay's latest release, Truth Is.

Darryl's EP is available at Amazon, and for $1.78 you owe it to yourself to download a copy. He's the real deal!

Reunion of The Southern Soul Legends 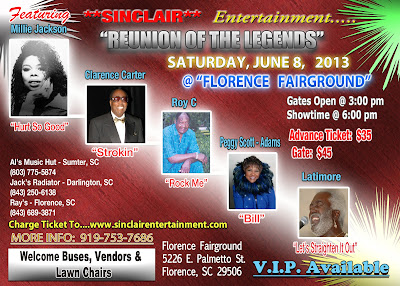 Hi Folks... you'd never know it, but I'm a huge fan of Jerry 'Swamp Dogg' Williams. Although I've mentioned his work as a songwriter and producer any number of times, somehow I never got around to writing about him as the groundbreaking artist and all-around Great American that he is. Well, as it turns out, now I don't have to. 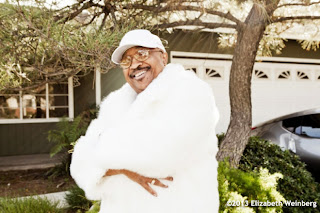 David Marchese has put together a knockout interview and profile over on SPIN that covers all the bases (and then some!). From his early days hawking songs in the Brill Building, to becoming the first black producer at Atlantic ("Just draw your money and shut the fuck up"), to the great records he cut for Canyon and Mankind on folks like Freddie North and Irma Thomas, to his emergence as an acid-fueled R&B visionary, Marchese has captured the tone and spirit of this uncompromising self-made Legend intact. Check it out! 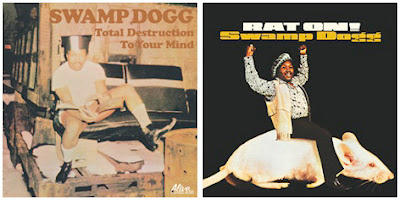 The Dogg's first two albums, Total Destruction Of Your Mind and Rat On! were re-issued on high quality vinyl and CD just yesterday by Alive Naturalsound Records...


It's great to see Williams finally getting some of the respect and name-recognition he deserves in the mainstream press... after all, he is Tha Real Mother****ing Doggfather!!
Posted by Red Kelly at 10:33 AM No comments: